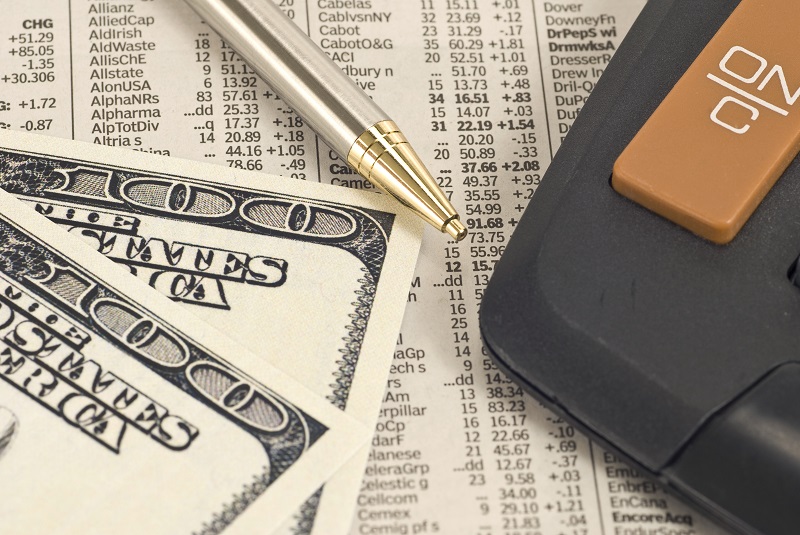 Markets closed on April 14 for the Good Friday holiday, but in the four trading days, a number of headlines dominated the news cycles:

These headlines drew great attention last week, and we will continue to follow events as they develop. Meanwhile, we want to focus on newly released data from last week that gives perspectives on where the economy is today – and what we should watch for in the coming months. In a nutshell, the reports hinted at relatively slow growth in the first quarter of 2017.

The producer price index, which measures price changes for producers of goods and services, missed expectations and fell 0.1% in March.

The consumer price index, which measures price changes in a group of goods and services consumers purchase, fell 0.3% – much more than predicted.

Retail sales declined 0.2% in March, the second monthly drop in a row.

Analyzed together, this new data could indicate that the Federal Reserve will be less likely to raise rates in June.

However, we still have two more months of data and market performance until that meeting, and much can change in that time. Consumer spending accounts for approximately 70% of the total economy. Thus, high consumer sentiment and a tightening labor market – coupled with delayed income-tax returns -could help the economy pick up in the coming months.

Right now, we are in the thick of quarterly earnings season. Last Thursday, we saw J.P. Morgan Chase and Citigroup exceed their earnings estimates and still lose value in their shares that day. Determining whether this investor response is industry specific or indicative of other sentiment changes will be a key detail to examine in the coming weeks. The forthcoming reports will give key insights into the health of corporate America – and the market’s reaction to the companies’ performance.

We will continue to watch political and market developments and how they affect our overall economy. In the meantime, we encourage you to keep a focus on your long-term goals and the strategies that can help support your financial life.