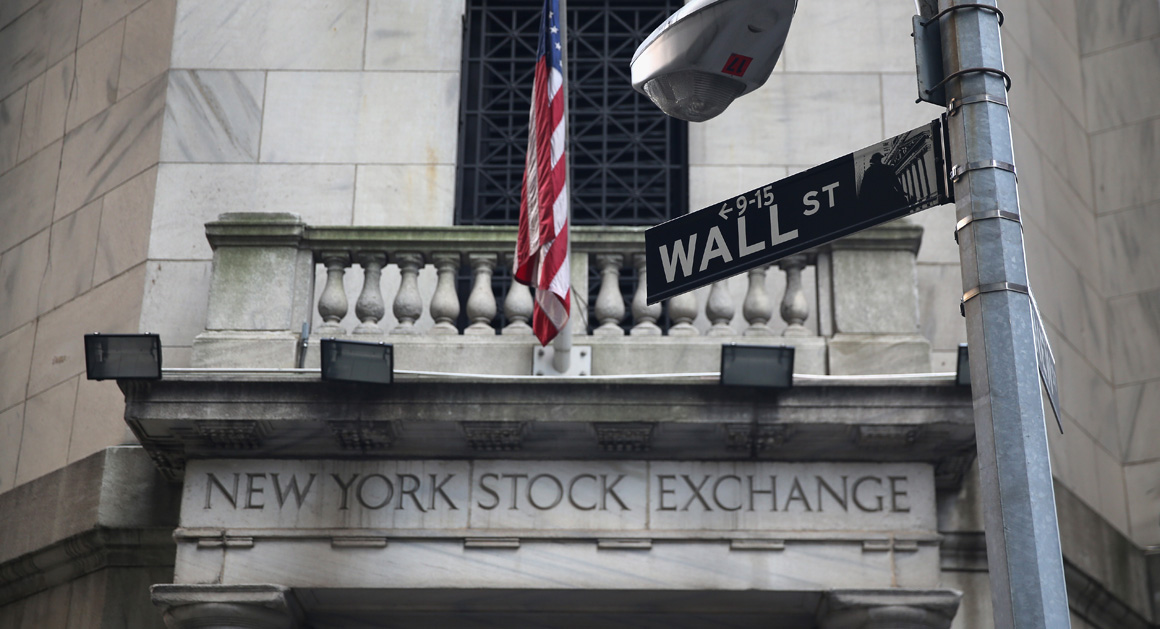 What drove markets in Q3?

After pulling back in late June after Britain’s surprise vote to exit the European Union, markets recovered quickly in the early days of the third quarter.[2]
Though investors were able to enjoy a low-volatility summer, stocks returned to a choppy pattern in September.

Two key areas contributed to a lot of stock market volatility last quarter: monetary policy and the timing of the Federal Reserve’s next interest rate hike, and uncertainty around the November elections.

The presidential election is hotly contested and too close to call, giving investors plenty of concern about how the next administration will tackle the many issues facing America. House and Senate races also stand close, giving markets the grim prospect of several more years of filibusters and Washington antics.

Monetary policy also affected markets last quarter as investors speculated on the possibility of a September interest rate hike. Though the Fed chose not to raise rates at the last meeting, December is still in play.[3]

Globally, the majority of the world’s central banks are moving toward lower interest rates (the chief exception being the U.S.).[4] While the Fed is trying to raise rates this year and communicating its intentions clearly, the European Central Bank and Bank of Japan are in full-on quantitative easing mode in an effort to boost sagging economic growth.[5]

This tug of war between major monetary players is the source of a lot of uncertainty in the world. Also stoking investor fears is the possibility that central banks have exhausted the limits of what they can do to boost economic growth.

What do we know about Q3 earnings season?

Third-quarter earnings reports are beginning to trickle in, and analysts are expecting yet another quarter of negative earnings growth. Estimates for Q3 profits and revenue declined as the quarter progressed, which is in line with the trend we’ve seen over the past few years. Overall, S&P 500 company earnings are expected to be down -2.9% over Q3 2015, though revenues are expected to be up +1.2%.[6] These are very preliminary estimates, and we can expect plenty of surprises and individual success stories as earnings season progresses.

The weeks ahead will likely be dominated by the upcoming November elections. As election uncertainty resolves, attention will likely turn to the Fed’s December meeting and economic data. We’ll know more about future Fed moves after the official minutes from the September meeting are released this week. Consumer confidence has been volatile this year, but analysts hope that Americans will feel confident enough to open their wallets for the critical holiday shopping season and give economic growth a final boost.[7]

Construction spending falls again in August. Builders cut back on construction project spending for a second straight month, suggesting demand for residential and non-residential projects may be waning.[9]

Factory activity picks up in September. U.S. manufacturing experienced a surge of unexpected growth last month after declining in August as new orders and production activity both grew.[10]